Or register with email

Join our subscribers list to get the latest news, updates and special offers directly in your inbox

An overnight shooting at a Houston bowling alley has left one person dead and two people injured, police said. 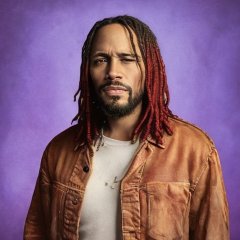 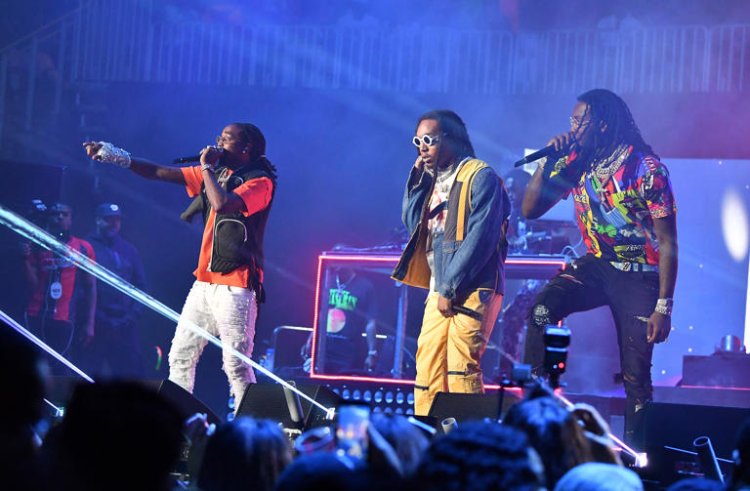 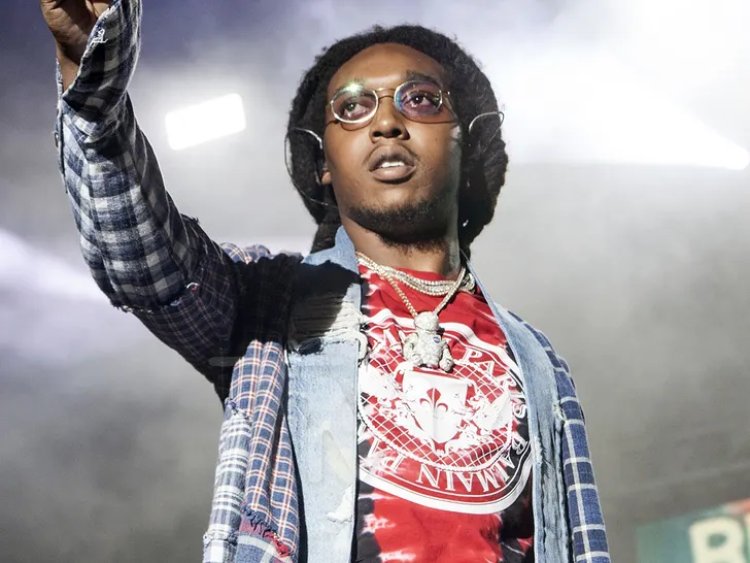 Authorities confirmed during an early morning news conference that two members of the hip-hop trio Migos — Takeoff, 28, and Quavo, 31 — were at 810 Billiards & Bowling in downtown Houston when the shooting took place, according to NBC affiliate KPRC of Houston. However, police have not confirmed whether either were among the victims.

Police said the deceased victim is a Black man in his 20s, KPRC reported.

Police responded to the scene at around 2:40 a.m. Tuesday, where a man with a gunshot wound to the head or neck was pronounced dead upon arrival, according to KPRC. Two additional victims went to nearby hospitals, police said.

Alex Haynes is Editor-at-Large for Urban Newsroom and Contributing Editor to the UNR-sub brands Unmuted News and BLKALERTS. A 20 year media veteran, he hosts various shows, podcasts and specials across the Unmuted Networks family.

Ella Mai Will Bring Her ‘Heart On My Sleeve’ Album On A... 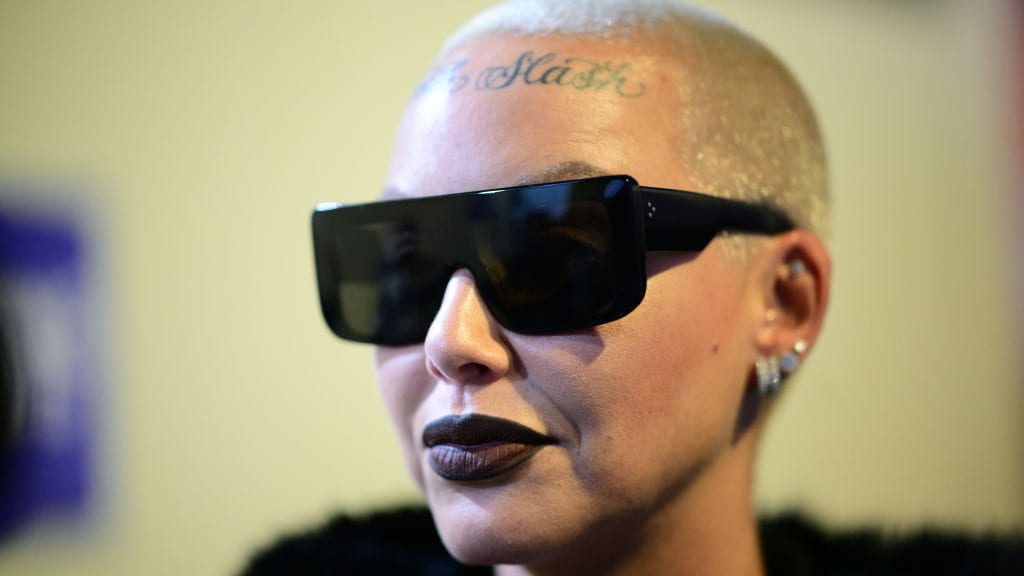 Amber Rose, who has a colorful list of exes that includes Kanye West, 21 Savage...

Lauren London admits that she was initially “apprehensive” about joining Netflix’s...

Tory Lanez‘s alleged assault victim has claimed he was “threatened” into signing... Colts And Jets Are The Front Runners To Land Aaron Rodgers...

Aaron Rodgers’s time in Green Bay is reportedly over, and he will be looking for...

Are you voting in the US Midterm election?